links
NEW SIGN UP TO GET $10 OFF COUPON
elvahairwigs

You have no items in your shopping cart.

Product was successfully added to your shopping cart.

What Is Kinky Curly Hair?

Sunday, October 20, 2019 10:20:39 PM America/Los_Angeles By max sun #elvahairwigs #elvahairwig #elva #human hair # lace wig, Comments
Kinky-Curly is also named Afro-textured hair,it is the natural hair texture of certain populations in Africa, the African diaspora, Oceania and in some parts of South and Southeast Asia. Kinky curly weave human hair, it belongs to a kind of curly. It is made with 100% virgin human hair, looks incredibly natural, and is soft as well as delicate. Kinky curly hair consists of ringlets that from a barrel or cylinder shape naturally with little effort. In contrast to straight or curly hair, each strand of this type grows in tiny, angular spirals.  The hair strands twist tight around itself, it is made of many small and dense shape like “z”. The texture is very crimped, tight and flexible.

What is the difference between kinky curly hair and curly hair? 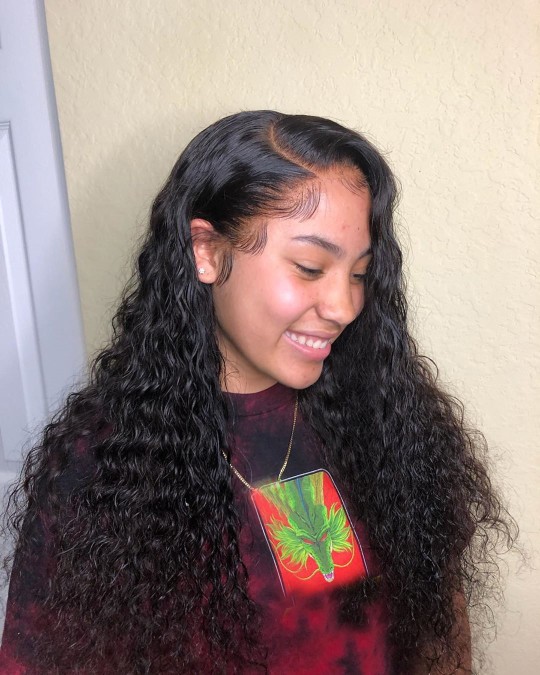 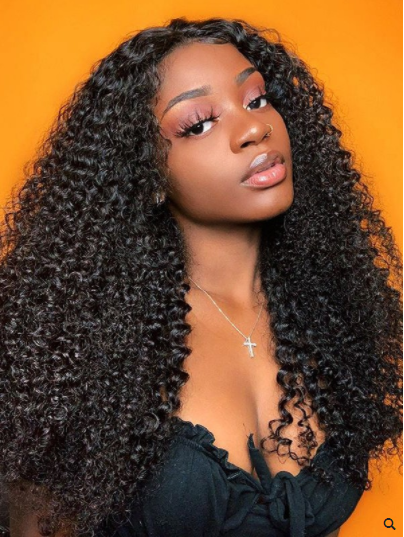 What is some popular kinky curly hair? How to take care of your kinky curly hair?

Don’t rub, your hair dry and allow it to air dry when even possible.